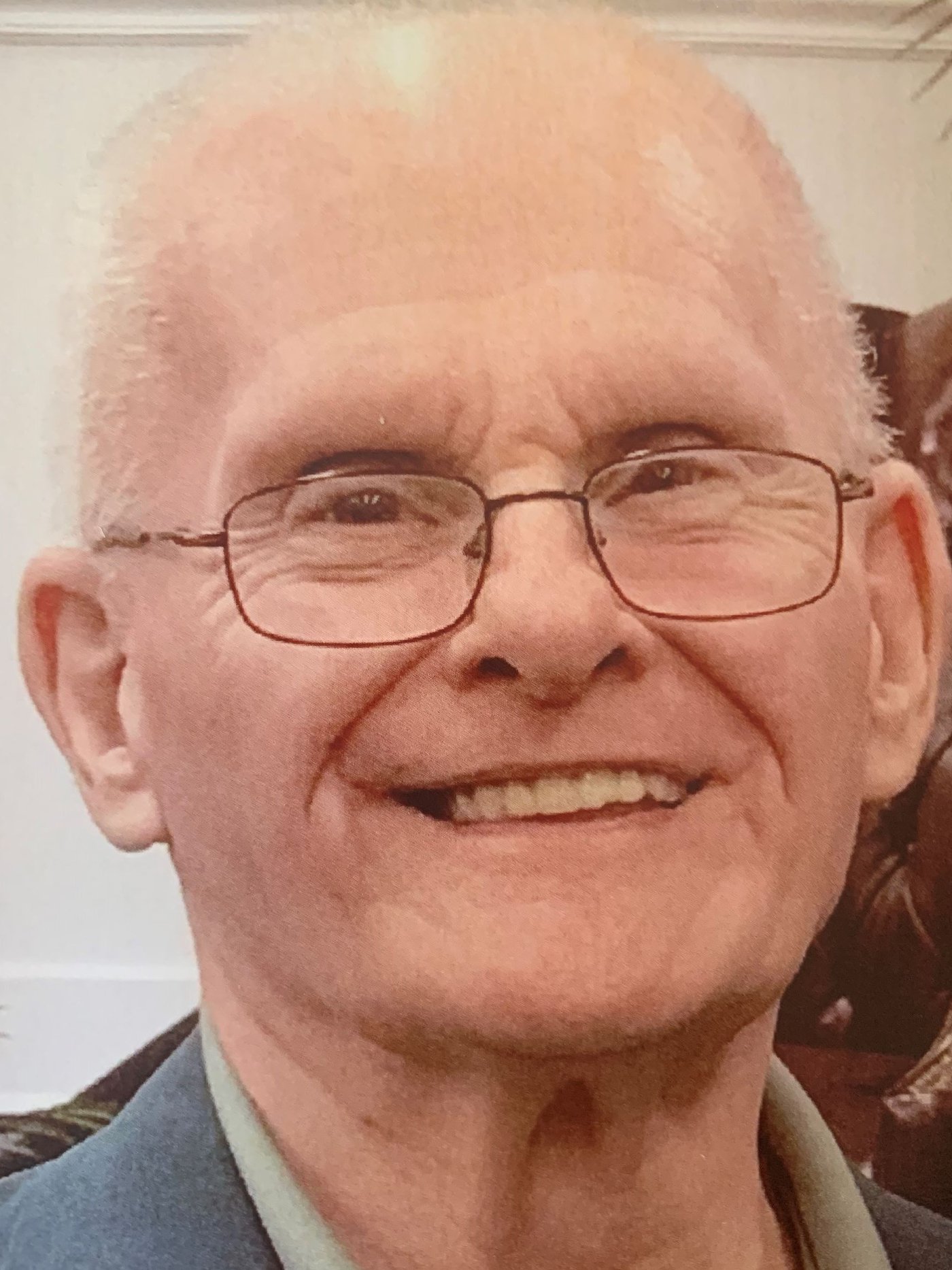 Give to the Ministry of Steven

On 30 November 1970, I received an Honorable Discharge from the CTARNG with rank of Sergeant/Sp5 (E-5), after serving six years during the Vietnam era. My Dad had served in the the US Army (1931-1945) and retired with the rank of Master Sergeant (E-8).

Our sons, Michael Steven Wilcox (1972-2019) and Brian David Wilcox (1974-present), were born in Norwich, CT. Their birth mother, Sandra, passed away on 25 May 1995, following multiple strokes and a history of diabetes.

Jesus Christ gloriously saved me on 6 May 1974 followed by immersion baptism on 12 May 1974. Two Deacons had visited our home to witness on the same day I was saved.

Before meeting Christie on 7 April 2004, I, regrettably, spiritually backslid for a "season" following the death of Sandra. However, my Lord still kept His hand upon this chief of sinners. Wonderfully, God was not through with me....yet!

On 30 May 2004, God allowed me to marry "the love of my life," Christie Marie, in Vero Beach, FL. My Lord has used "grow me" in Christ during our marriage. "Behind every truly successful husband is a Godly bride."

After the Lord blessed me with an ATh Degree from TSFTI (Seminole, FL) on 31 January 2009, He called me into evangelism. In May 2011, God called me to plant and Pastor "The Baptist Church of Christian Salvation," Stuart, FL. During mid-2013, I was invited to be involved in a prison ministry as Pastor of the Sunday AM services at the FL State Prison. Subsequently, I was ordained as a Christian Minister on 16 January 2014.

On 20 May 2014, following a prayerful application process, I was called to be a Missionary with Amazing Grace Mission (Dayton TN). As the Holy Spirit directed me to share the Gospel at local fairs, and many were saved through faith along, in Christ alone.

Christie, my bride, has been my precious support during our Christian walk and spiritual growth as well as precious, loving helpmate.

Our home church is Riverview Baptist Church, Ft. Pierce, FL. God abundantly blessed me, again, with an opportunity to earn a BTh Degree from TSFTI (24 September 2020) as He continually prepares me to serve in Christian ministry. Currently, I serve as our Nursing Home Ministry Director as well as member of the Security Team.